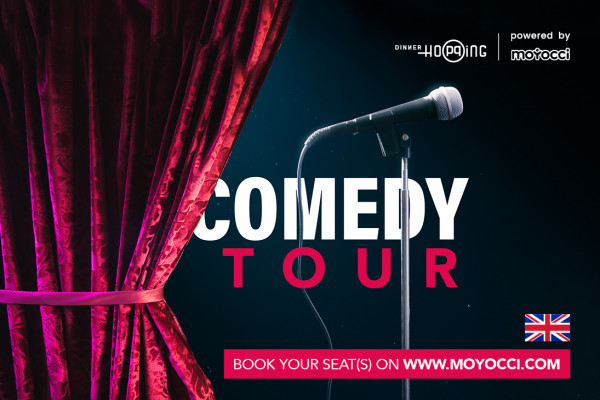 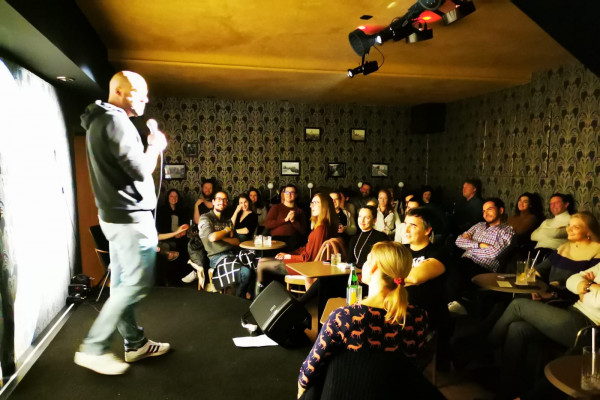 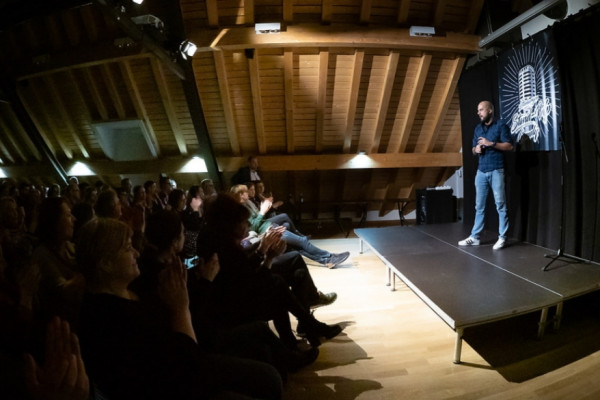 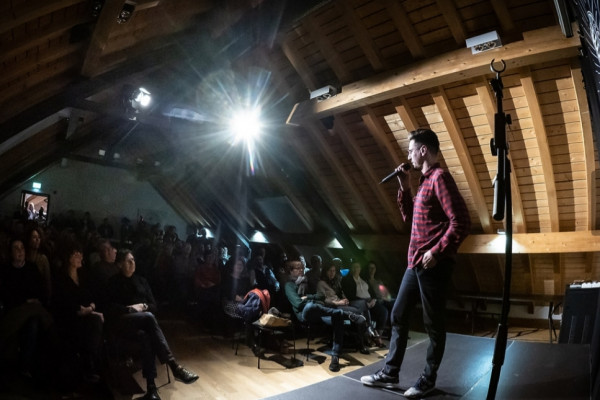 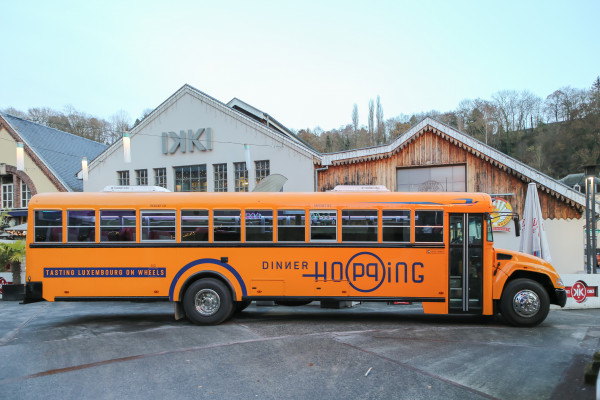 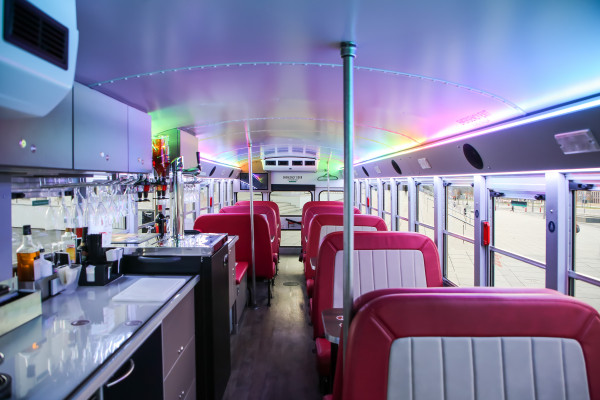 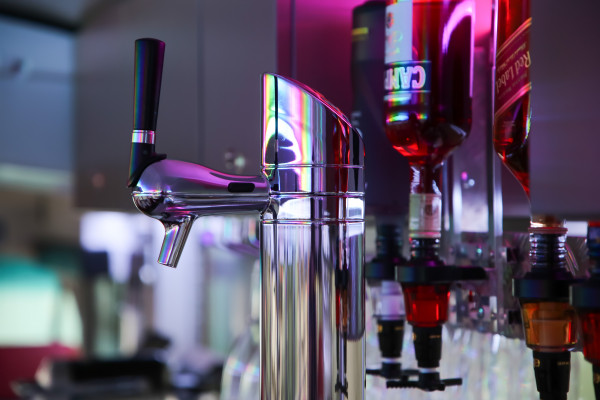 Since we are still talking about a Dinner Hopping tour, there will of course be something to eat. In line with the English evening, there will be fish & chips, and a delicious falafel burger for the vegetarians among you.

The group called Luxembourg Comedy (www.comedy.lu) was created as a result of the high number of expats who have settled in Luxembourg's capital, which is why the shows are mostly in English.

Luxembourg Comedy is mainly concerned with standup shows and so-called open comedy stages, where any artist can take the opportunity to present their own program. The Bar Updown in Luxembourg City is considered the "main stage". The group primarily performs here.

The comedy scene in Luxembourg is not yet as established as it is in our neighboring countries, for example. However, you can already notice a clear increase.

Brief biography of the artists

Shayan Mehrafza, is a German-born Luxembourgish stand-up comedian, presenter and actor, who started his comedy career in Luxembourg-City, and has had performances in Luxembourgish, English and French since. Shayan runs his own show in Luxembourgish, where newcomers and experienced comedians perform. His motto is: It’s not about who is the best or funniest in the room, it’s about having a great time together.

Deepu Dileepan is a former social scientist turned writer/ comedian. His credits include appearances on RTL TV, ‘funny business with Deepu’ on ARA Radio and Live108.4FM, with over 3 million views on Youtube. Currently based in Luxembourg City, he performs in venues across Europe. His credits include 2 full-run Edinburgh Fringe shows (Brown Guys, Grey Skies 2018 & The Outsider 2019)

David Chi Born into a Greek-Irish family and raised in Luxembourg, David has a unique take on the world around us. His comedic style ranges from the absurd to the dark, but always with a playful cheekiness. Much like his 2-year-old daughter, Nora. The eldest child in a middle-class, stable family, he found out that life is tough (the easy way). Comedy is his only way out of the ghetto. That, and working in a bank. In David's own words, this is a show about "Drugs, Diapers and Dinosaurs"

Blake Carlson is a comedian originally from St.Louis, Blake now lives in Saarlouis, or some place like that. He decided to do comedy after listening to Joe Rogan non-stop for 35 hours. If you are planning to start a comedy room in a few months, don’t worry, Blake is already driving to the venue right now. In his own words, “I’m living the American dream in Germany”.

Discover a secret underground in the capital of Luxembourg.

Very similar to the world famous "casemates", it is an opportunity for you to visit these misterious and hidden centuries-old tunnels and galleries right in the city center, which served as emergency shelters during the years of occupation. This is a group activity! 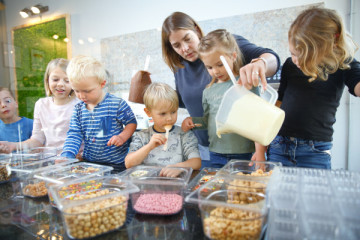 Are you looking for an idea for the next school trip with your class? Kids usually LOVE chocolate, don't they? But do they know where chocolate comes from, what it's made of and how it's made? In this chocolate class at Chocolate House Luxembourg, they'll learn all about it. 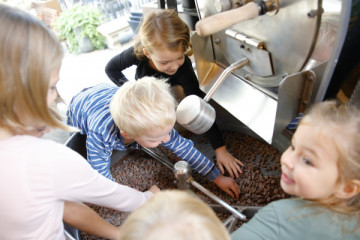 The Chocolate House offers groups of up to 12 children the opportunity to look behind the scenes and craft their own delicious chocolate creations. The perfect idea for a kids' birthday party, or for a sweet family activity.