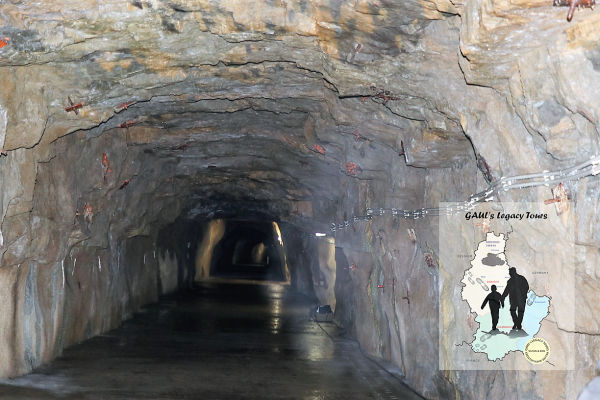 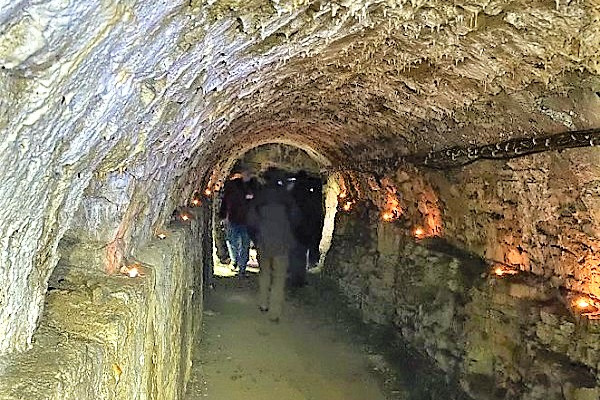 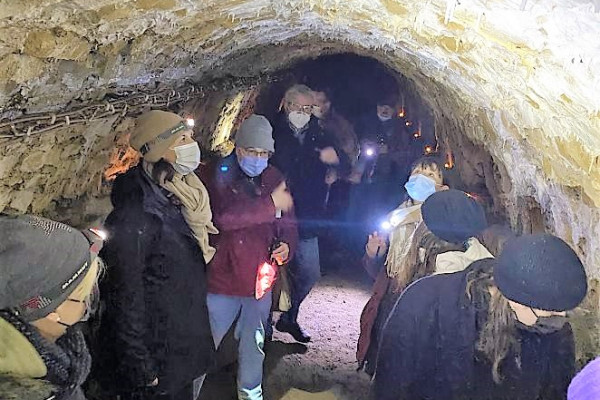 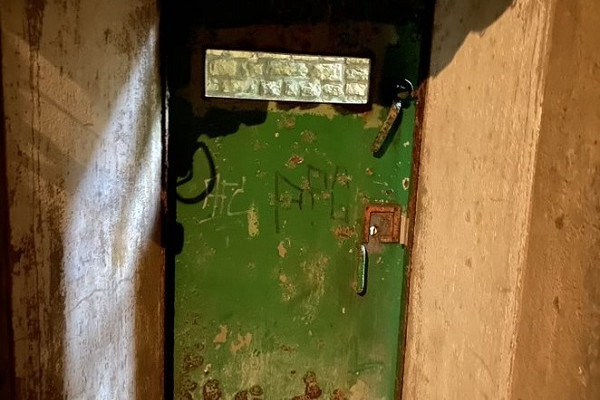 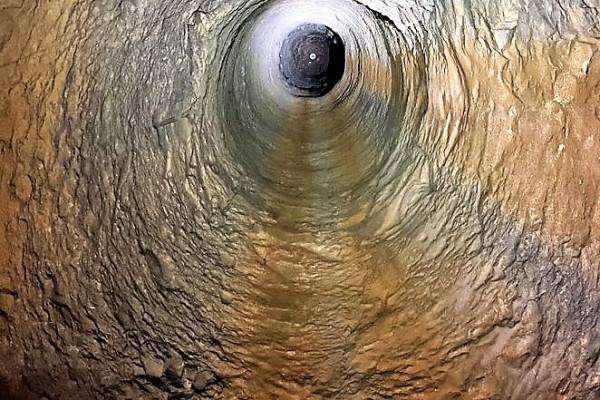 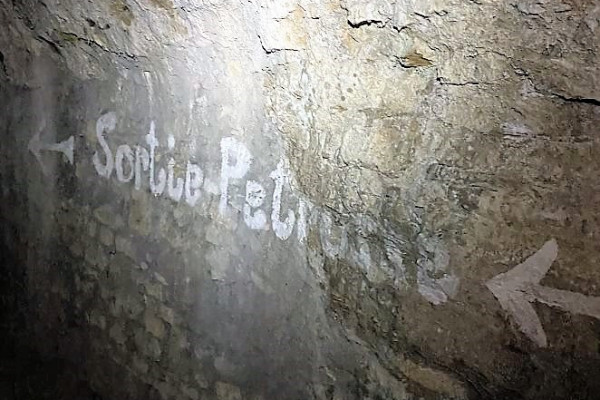 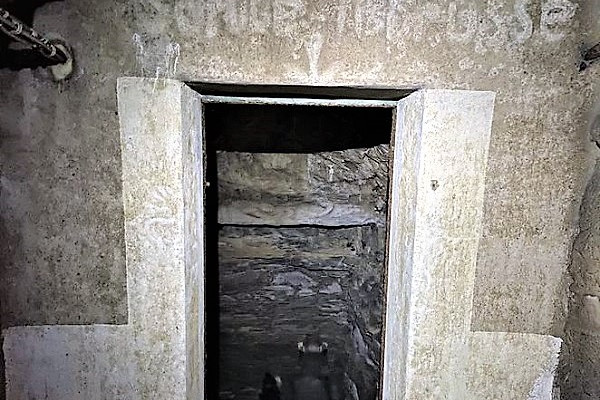 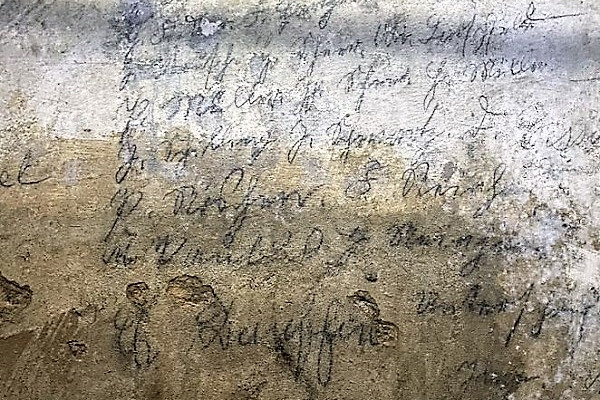 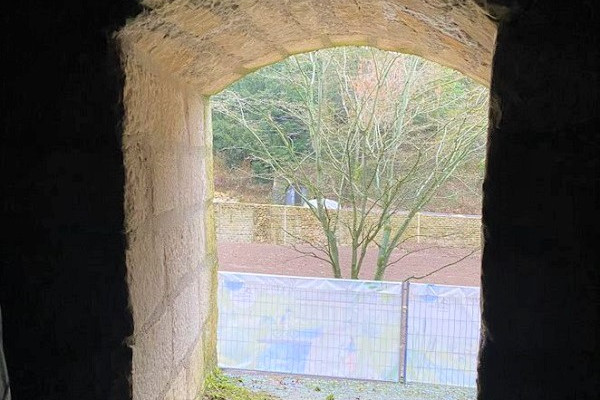 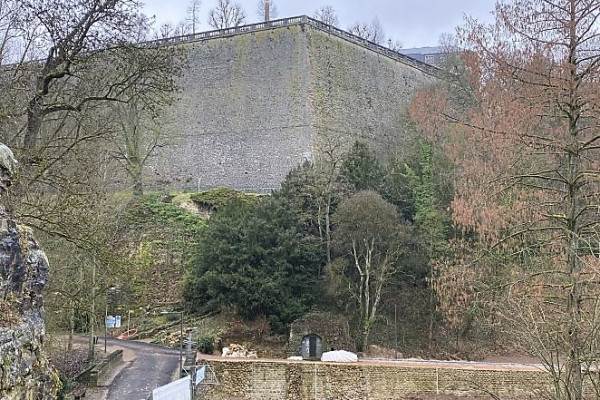 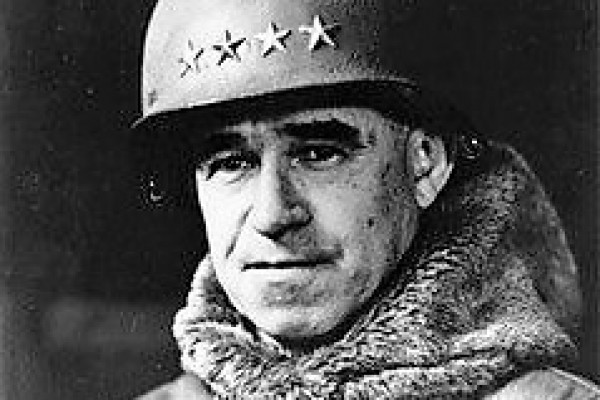 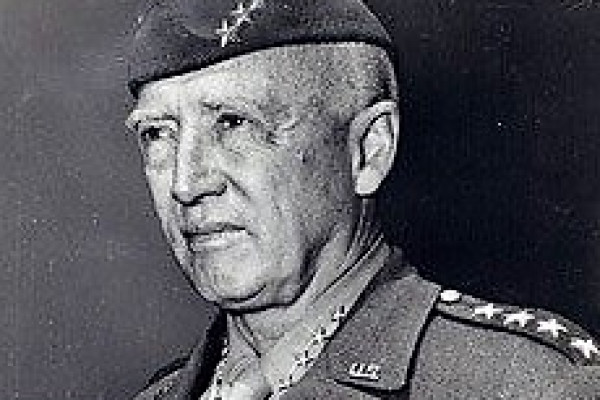 Discover a secret underground in the capital of Luxembourg.

Very similar to the world famous casemates, it is an opportunity for you to visit these misterious and hidden centuries-old tunnels and galleries right in the city center, which served as emergency shelters during the years of occupation.

Explore this guided tour (min. 5 participants) along the secret underground tunnel in Luxembourg City, in partnership with the agency Gaul's Legacy Tours and the FFGL (Friends of Luxembourg Fortress History) asbl.

During this visit, you will experience the atmosphere of the century-old hidden underground tunnel that served in World War II as emergency air-raid shelters, as bomb and shell-proof spaces during the time of Nazi occupation for General Omar Bradley's XIIth Army Group Headquarters and for Lt. Gen. George S. Patton deep under his 3rd army's Luxembourg Headquarters. These centuries-old underground fortifications became underground shelters of key US installations during the "Bulge" and beyond.

Join us on an "adventurous 3-hour tour" and Immerse yourself in the history of the Luxembourg Secret Underground.